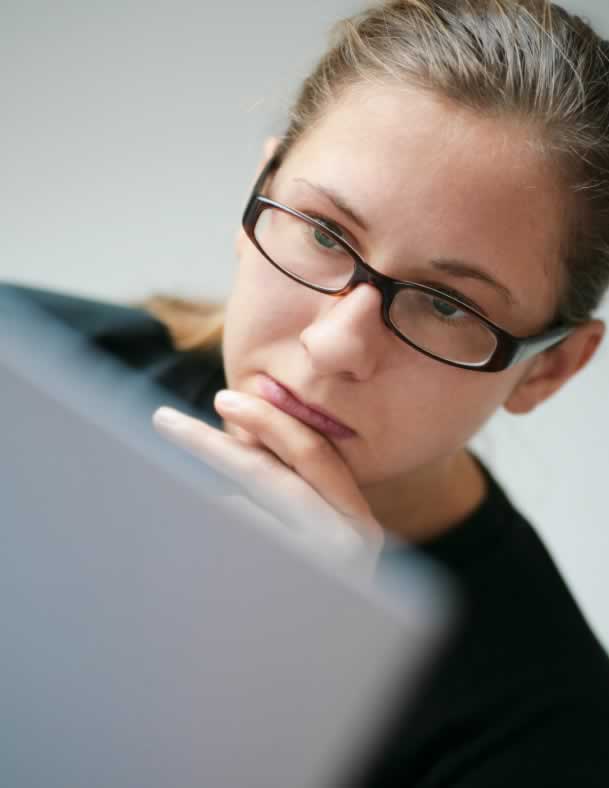 Bad Media LLC announced its first e-book, Betty Dodson: My Sexual Revolution, the eagerly awaited autobiography covering the life of pioneering feminist and sexologist Betty Dodson, PhD. This marks Betty’s first new book since penning the feminist classic Liberating Masturbation (1974) and the international bestseller Sex for One (1986 – over 1 million copies sold). Going on sale Thursday, May 20 the book will be available at Ms. Dodson’s website, dodsonandross.com and amazon.com. The project kicks off with a launch party at world famous Kiki de Montparnasse in New York City. The memoir is the story of one woman’s struggle to liberate female sexuality while enjoying her own. In the 70’s, as the feminist movement evolved focusing on various platform issues such as equal pay, child care, and access to abortion, Betty latched on to sexual liberation as a symbol for self-empowerment. Realizing that many women weren’t enjoying sex, she asked, “How can women ever be truly equal if they are reliant on men for their sexual satisfaction.” She quickly became the leader of the sex positive feminist movement and the rest is history.

The memoir chronicles her 40-year career as a feminist including:

“I’ve had a front row seat at so many important milestones for women from the sexual revolution to the early beginnings of NOW, to the sex fearing 80’s to the ridiculous hypocrisy of ‘Just say no’. We still have a long way to go in terms of owning our own sex lives,” says Ms. Dodson.

Along with the book, BadMedia LLC has launched a website, dodsonandross.com, and shortly will be releasing for the first time 350 images from Betty Dodson’s fine art collection documenting the birth of the sexual revolution and the women’s movement.

‘Panic Child’: The True Story of Overcoming a Lifetime of Neglect...

‘Not Tonight, Honey – I’d Rather Read a Book’