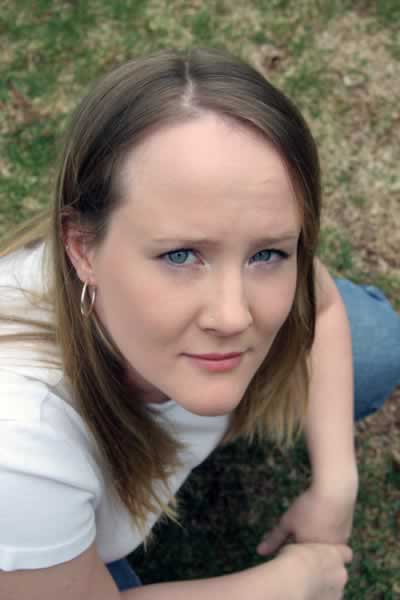 Family Research Council released a new analytic report today showing that women who did not grow up with their biological mother and father are much more likely to engage in homosexual conduct as adults than are women who grew up in an intact family.

“This research further undermines the claim that homosexuality is largely genetic or biological in origin,” stated Patrick F. Fagan, Ph.D., senior fellow and director of the Marriage and Religion Research Institute (MARRI) at FRC, and co-author of the study. “It is clear that social factors have a significant impact on whether a woman chooses to engage in homosexual relationships.”

The study was based on 2002 data regarding 7,643 women between the ages of 14 and 44, drawn from the National Survey of Family Growth conducted by the Centers for Disease Control and Prevention. The evaluation of the data was conducted by Fagan and D. Paul Sullins, Ph.D., from the Department of Sociology at Catholic University.

“With a continued breakdown in the family it is reasonable to expect a rise in homosexual behavior among women. Difficulties in the development of sexual identification with the same sex parent will increase where there is a breakdown of attachment between both parents,” concluded Fagan.

The report also examined the correlation between current religious participation and homosexual conduct. Women who never attend religious worship are more than three times as likely to have homosexual relationships than are women who attend worship weekly.

When both factors (childhood family structure and present religious participation) are combined, the study found that only 2.1 percent of women from an intact family who worship weekly had a homosexual partner in the past year, while women from a non-intact family who never attend worship were four and one-half times as likely to have had such a partner (9.5 percent). 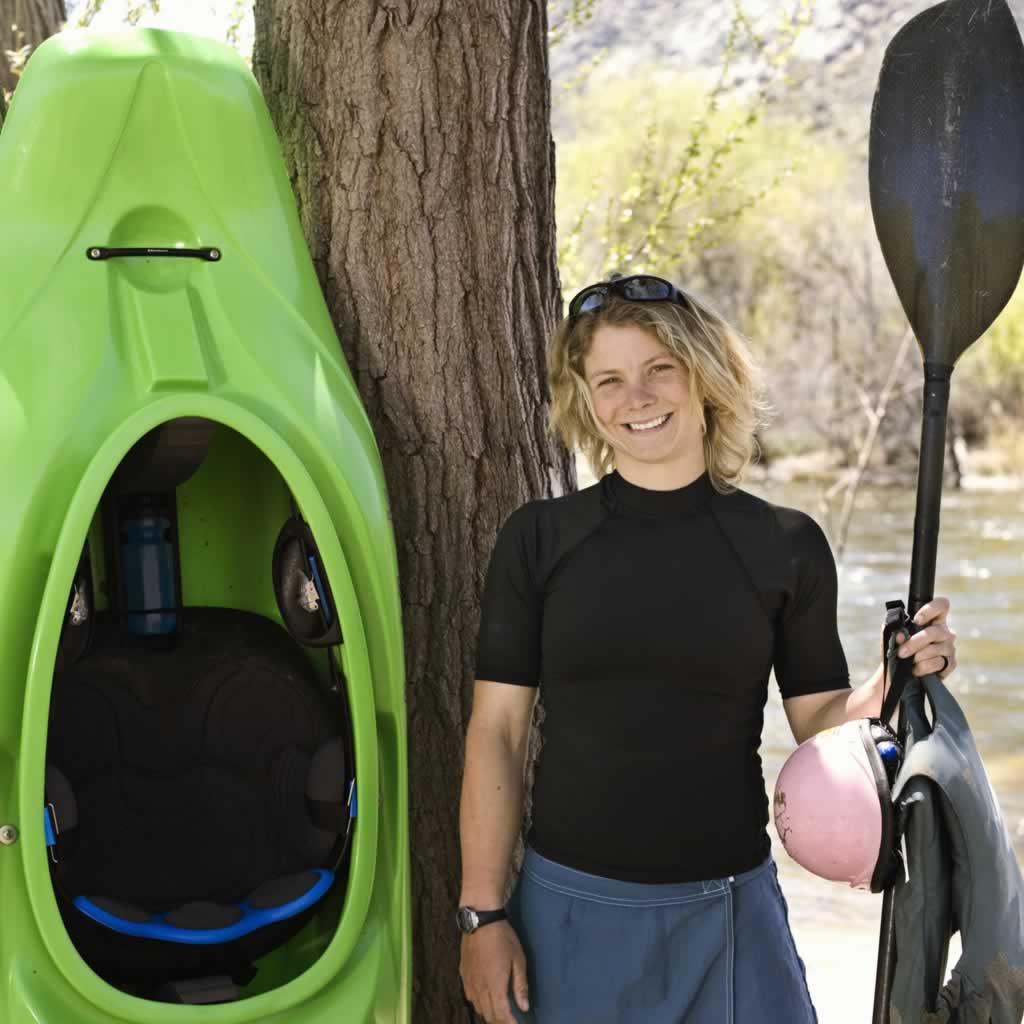 GEMS Testifies At Senate Hearing On Sex Trafficking Of Children In...