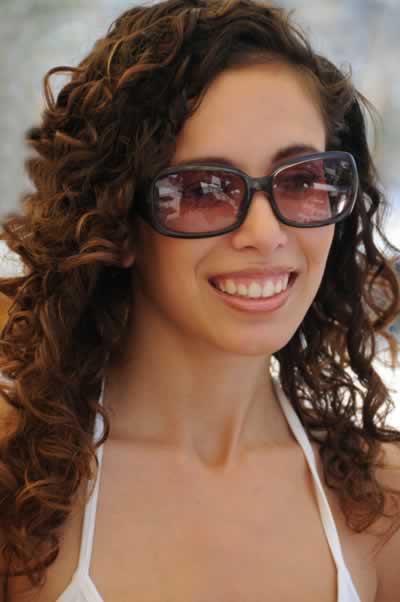 While President Obama has focused on the economy and working with Democrats in Congress to overhaul the financial industry, other crises have come into play – most prominently, the oil spill in the Gulf. This again has forced his attention from the one thing the public cares most about – finding jobs and getting the economy back on track.

These are some of the results of The Harris Poll of 2,503 adults surveyed online between May 10 and 17, 2010 by Harris Interactive.

President Obama as a Leader

It took the president some time to get his health care bill through Congress and that might have hurt perceptions of him as a strong leader. But, three-quarters of Americans (77%) agree that President Obama is a tough fighter for what he believes in, while two-thirds say he is someone who usually gets his own way (65%) and that he is usually able to get Congress to support his policies (64%).

In April almost two in five Americans (39%) thought the country was going in the right direction; this was a high not seen since October of last year. This month, it has dropped again and just 36% believe the country is going in the right direction while 64% believe things have gotten off on the wrong track. When the attitudes of Americans are this negative about the country as a whole, for a president’s numbers to really increase he would have to accomplish something that impacts people where they are hurting the most. Right now, that is still economically, and the recent volatility of the stock market further reinforces that in people’s minds, even if they are not serious investors. Until this changes, President Obama’s approval ratings will mostly likely not change.

Analysis: Plavix Along With Aspirin Can Help Prevent Strokes